Research Director of the Melissa Institute for Violence Prevention, Miami

Donald Meichenbaum, Ph. D, is Distinguished Professor Emeritus, from the University of Waterloo, Ontario from which he took early retirement 25 years ago. Since then he has been the Research Director of the Melissa Institute for Violence Prevention and the Treatment of Victims of Violence in Miami. www.melissainstitute.org

Dr. Meichenbaum is one of the founders of Cognitive behavior therapy and in a survey of clinicians, he was voted "one of the ten most influential psychotherapists of the 20th century." He has received a Lifetime Achievement Award from the Clinical Division of the American Psychological Association. He was the Honorary President of the Canadian Psychological Association. He has presented in all of the Canadian Provinces, in all 50 U.S. states, and internationally.

His latest book "Treating individuals with addiction disorders: A strengths-based workbook for patients and clinicians" is being published by Routledge Press. He celebrated his 80th birthday publishing "The evolution of cognitive behavior therapy: A personal and professional journey with Don Meichenbaum" (Routledge Press).

appears in these events: 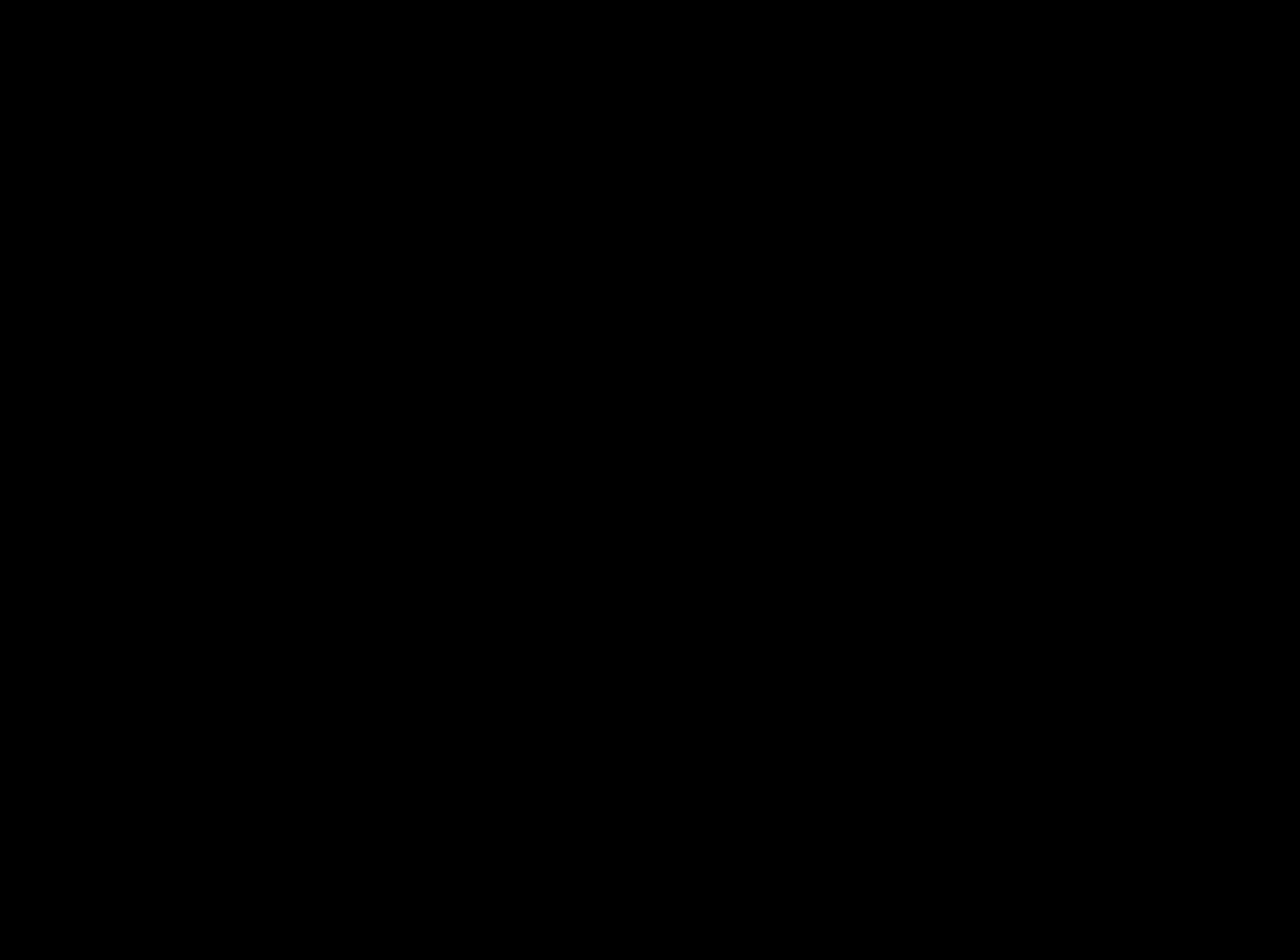 How to Integrate Spirituality and Psychotherapy in Clinical Practice
11am - 2:15pm ET
Donald Meichenbaum, PhD
;
; et.al.
This workshop will discuss how to assess for the patient's use of spirituality, as well as his/her community use of some form of spirituality as a coping strategy.
CE Hours:
3.0
$77.00
Free event 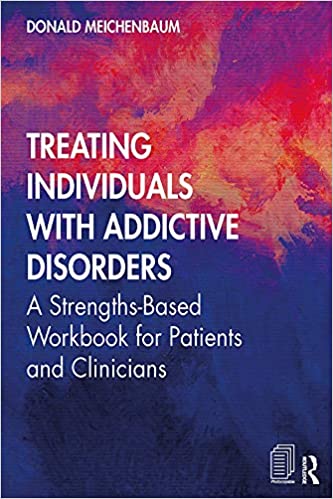 Treating Individuals with Addictive Disorders
$
This is some text inside of a div block. 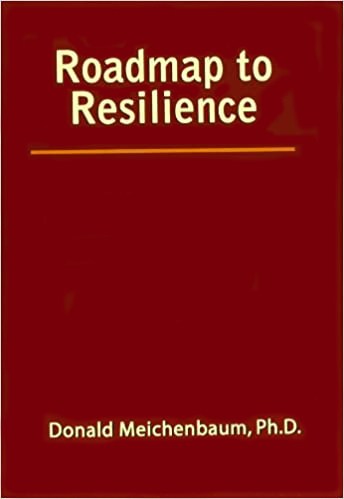 Roadmap To Resilience
$
This is some text inside of a div block.
Powered by CE-Go.com
© 2021 CE Learning Systems LLC
Home
Events
Faculty
Sponsor
Directory
Approvals
Retrieve link
Contact Us
Terms and Conditions
Privacy
Let's get social